We are very pleased to announce that on Thursday night (19/20 December) DCT Gdansk container terminal  reloaded its 2 millionth container in 2019 and thus became the first terminal in the Baltic Sea to cross the border of 2 million TEU serviced in one year.

DCT Gdansk has been developing dynamically since the beginning of its existence and year by year it records an increase in transshipments. Continuous investment in terminal development, infrastructure and equipment, extremely fast response to market needs, unique location, direct ocean links with Asia, continuous productivity growth and the pursuit of the highest level of customer service, as well as accompanying investments in port infrastructure and significant progress in road and rail investments around the entire port of Gdansk are among the many factors that have helped to strengthen DCT’s position as the northern gateway to Central and Eastern Europe.

“We would like to thank all those who contributed to this achievement – our employees, customers and partners. This is our joint success and we are doing something very important for the Polish economy as well as for the economies of neighbouring countries” – says Cameron Thorpe, CEO of DCT Gdansk. 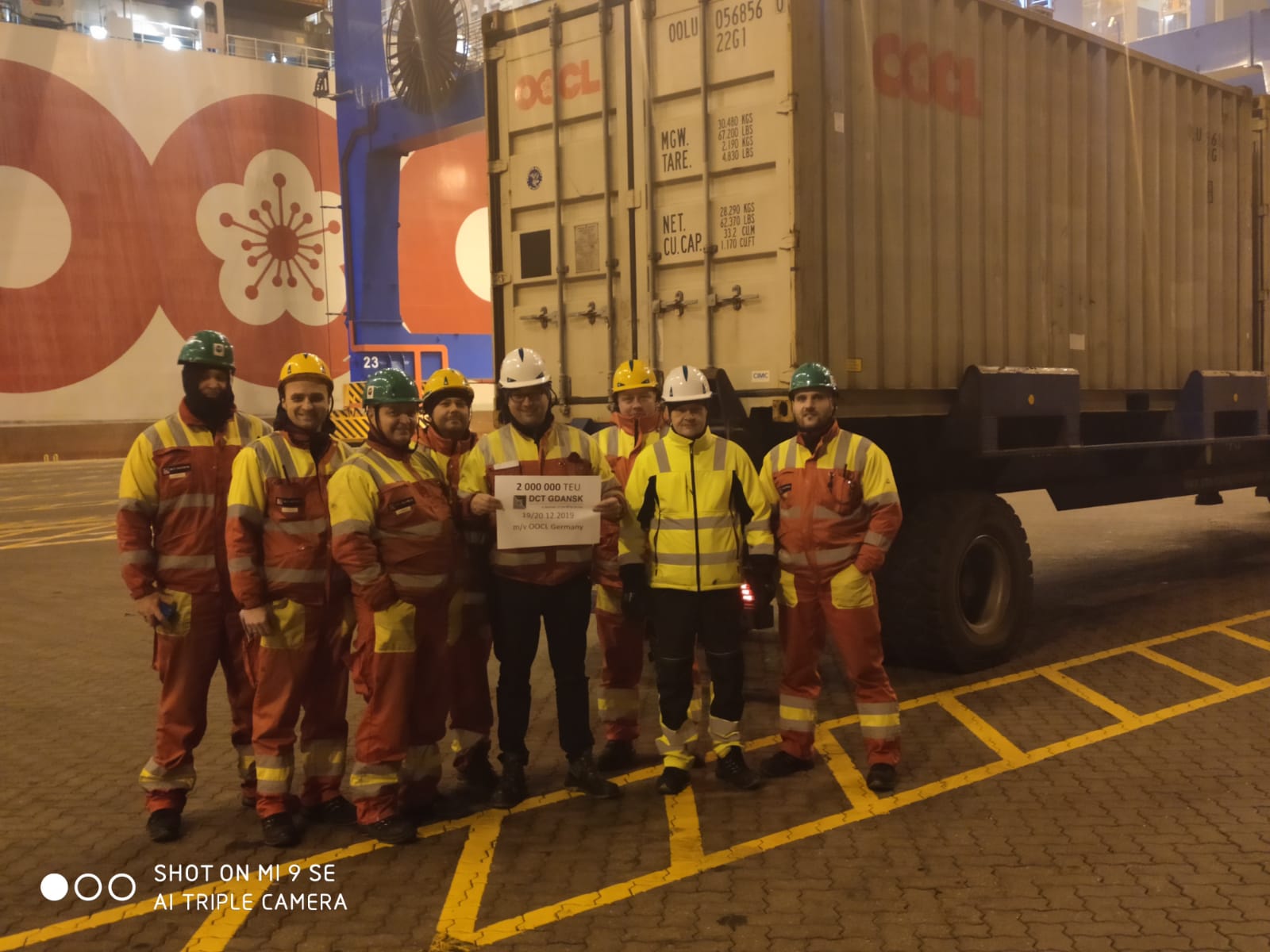