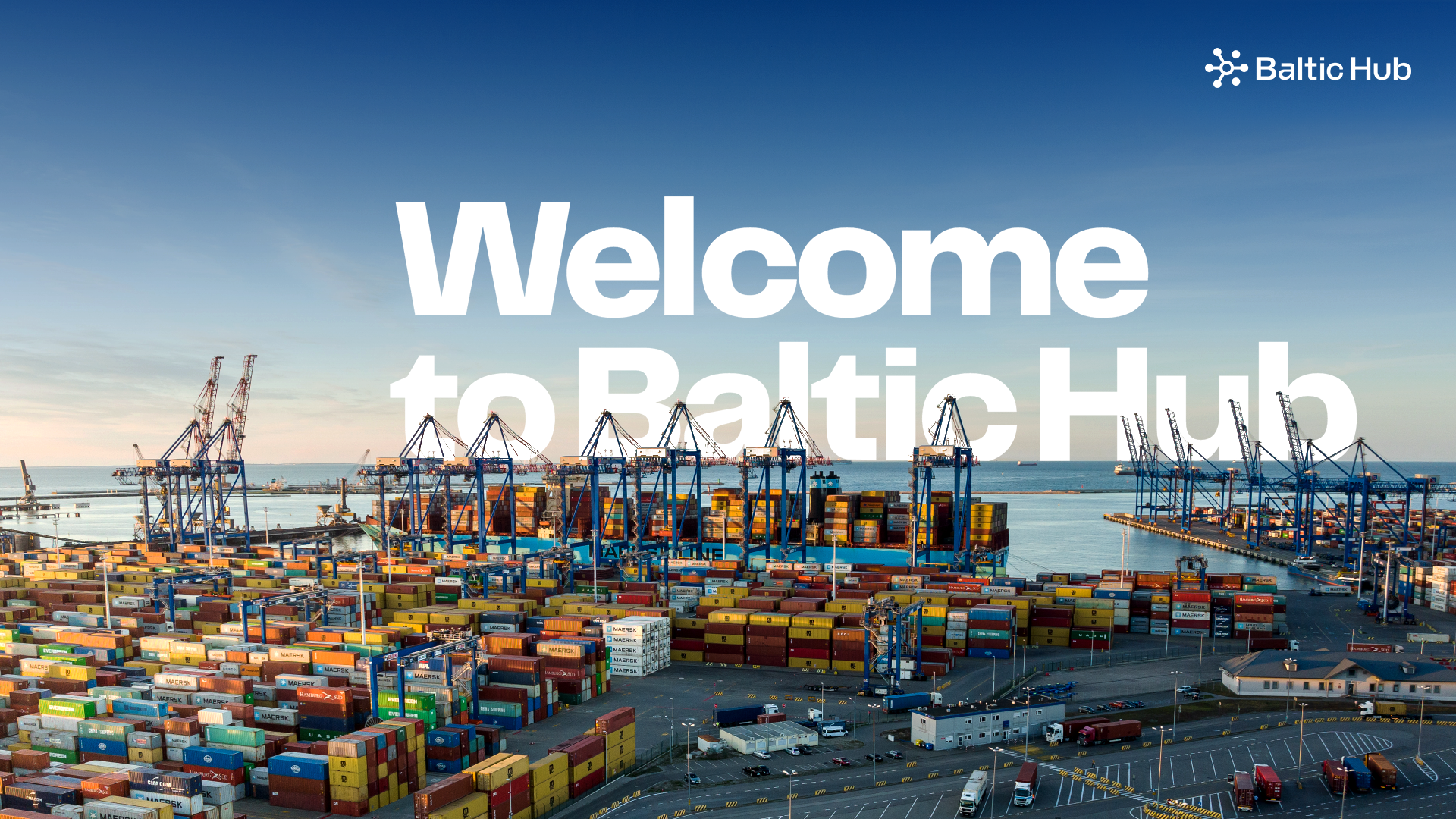 DCT Gdansk, the largest and fastest-growing container complex in the Baltic Sea region has a new name: ‘Baltic Hub’. The terminal operator announced its name change that better represents its ambitions to be THE hub for the region, both by land and by sea, to staff just two weeks after it had celebrated its 15th anniversary. With the completion of its third deepsea terminal by 2025, Baltic Hub will become one of the largest container terminal hubs in Europe.

Since its launch 15 years ago, the terminal operator has experienced exponential growth from having just one deep-water quay and a capacity of 500,000 TEUs (twenty-foot equivalent Unit containers), to becoming a true ‘Baltic Hub’ with two deepsea quays that handled more than 2.09 million TEUs in 2021. At this time, Baltic Hub has 1,300 meters of quay, 14 Ship-to-Shore (STS) cranes and an annual capacity of 2.7 million TEUs.

In addition, Baltic Hub has become a transport gateway to Central and Eastern Europe, with inland destinations such as the Czech Republic, Slovakia, Hungary and Germany. This is a result of continuous investments over the years, which will elevate its rail capacity from its current 750,000 TEU to over one million TEUs in the near future.

The terminal hub is still expanding. Baltic Hub will soon start construction of its third deepsea terminal known as T3, which will make the container hub one of the largest in Europe, able to handle the next generation of containerships arriving in the Baltic Sea. With this new terminal Baltic Hub will be ready to continue to serve and support the Polish economy, Central and Eastern European and Baltic states as well as their international commercial markets. The investment also means a significant enrichment of the service range available to Baltic Hub customers and an impetus to attract new services and shipping alliances.

The T3 construction, which will be completed by 2025, will include a deep-water quay of 717 meters in length, with depths alongside of 17.5 meter and a yard area of 36.5 hectares. In addition, the investment will involve the purchase of seven new quay cranes capable of handling the world’s largest vessels and 20 semi-automated Rail Mounted Gantry (RMG) cranes for the container yard.

Baltic Hub CEO Charles Baker shared the secret to his organization’s success. “It’s a result of our excellent location, with good sea access and no tidal restrictions, but also our excellent operational capabilities and the support and investments in infrastructure by the Polish government.”

Baltic Hub announced its new name to staff in October 2022, just two weeks after hosting a party to celebrate its 15th anniversary. Since the terminal’s inception it has accomplished some impressive achievements: it has handled more than 15 million TEUs, 700 vessels, including 100 arrivals of the world’s largest container vessels, 6,000 trains and 600,000 trucks per year.

Baltic Hub is also the holder of a number of impressive records: in 2019, it was the first terminal in the Baltic Sea to handle more than two million TEUs in a single year and in July 2021 it broke its record of TEUs handled in one ship call with 20,207 TEUs. In November of that year, the terminal also broke its record by handling seventy ships in a month.

“We are extremely proud of the terminal today, but we readily acknowledge that today’s Baltic Hub would not exist without the hard work and commitment of all our staff as well as the faith and loyalty of our stakeholders, customers, lenders, suppliers and local communities over these 15 years,” said Charles Baker.