DCT Gdańsk has successfully implemented an OCR system on its gates, which is one of the key projects of its T2b expansion program.

The OCR project involved the implementation of fully automated gates which use OCR cameras (Optical Character Recognition) to register trucks and containers that arrive at DCT Gdansk.

The project started in December 2017, but as the terminal handles an average of 2,000 trucks a day, the OCR system was implemented in stages. Therefore a soft-launch began in August 2019 to enable adjustments and fine-tuning of the system and processes.

“It took 4 months to gradually involve all truck drivers, to include all truck movements, and to adjust and improve the system to achieve the required results.  We are proud to say that since December 2019, 100 per cent of container gate transactions have been carried out entirely by the automated gates” – says Karol Moszyk, DCT Operational Development Manager responsible for system implementation.

Not only has the system improved the safety of both external drivers and DCT employees, but it has also facilitated an even more efficient service at the DCT gate complex.  “The service is much faster. Before the implementation of the OCR system, the drivers spent around 12 minutes at the gate complex to file all the necessary documents before entering the terminal. Now, this is reduced to less than a minute. Moreover, it is completed without the driver leaving the truck” – adds DCT Operations Director, Jacek Grabowski.

Based on Internet forums and meetings, the users themselves, even the most sceptical ones, became quickly convinced of the solutions offered by the system and evaluate them as “user-friendly”, “clear”, “intuitive” and “easy to use”.

“The implementation of this system involved huge changes to both infrastructure and processes accessing the terminal. This included the construction of a new access road and preparing the infrastructure and the system itself and then integrating it with the terminal. I’d like to thank the team and all truck drivers as our gate is now more efficient, provides our customers with a better service and crucially its safer as the driver no-longer has to get out of the vehicle, reducing pedestrians in this busy area.”, concludes CEO of DCT Gdansk, Cameron Thorpe. 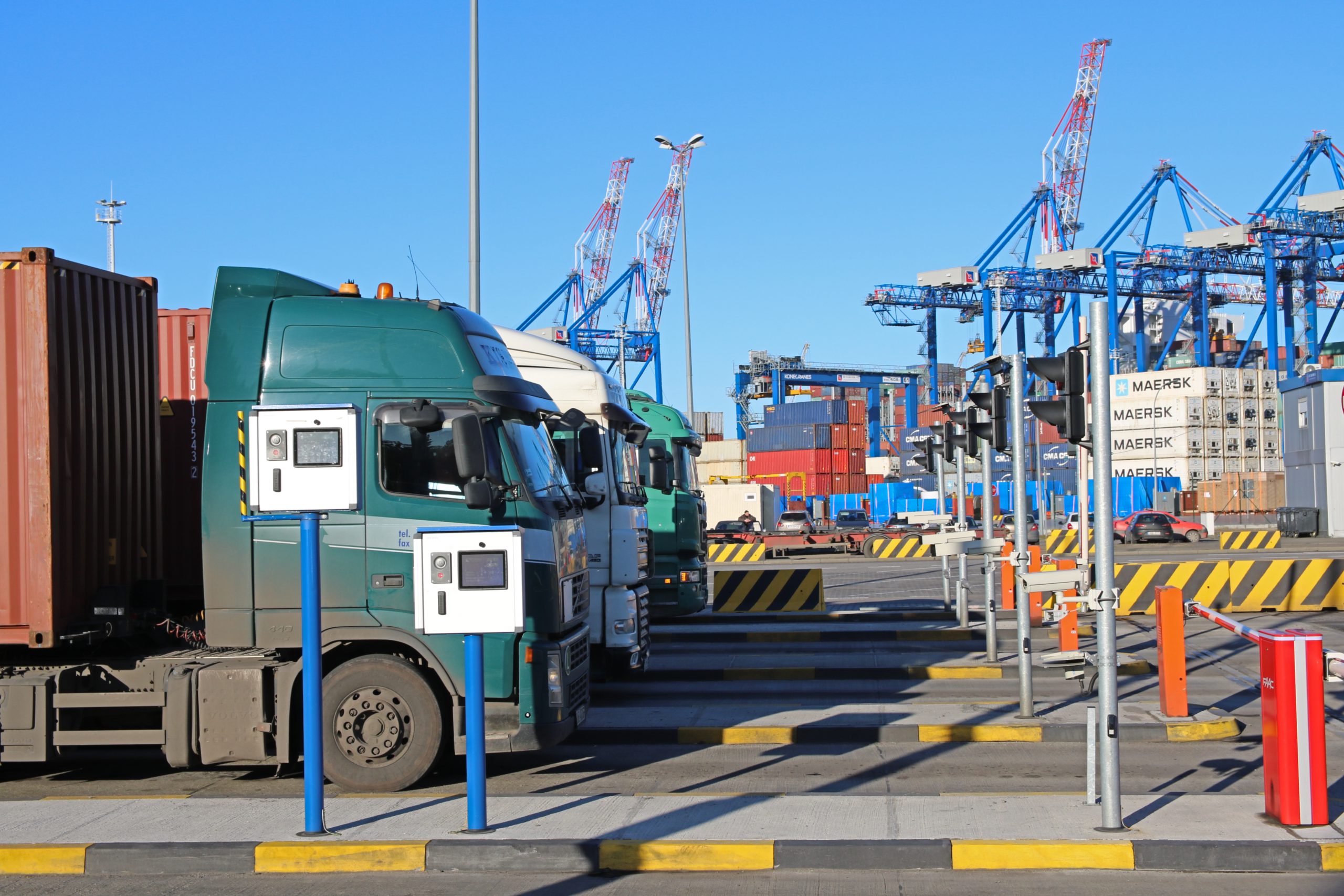 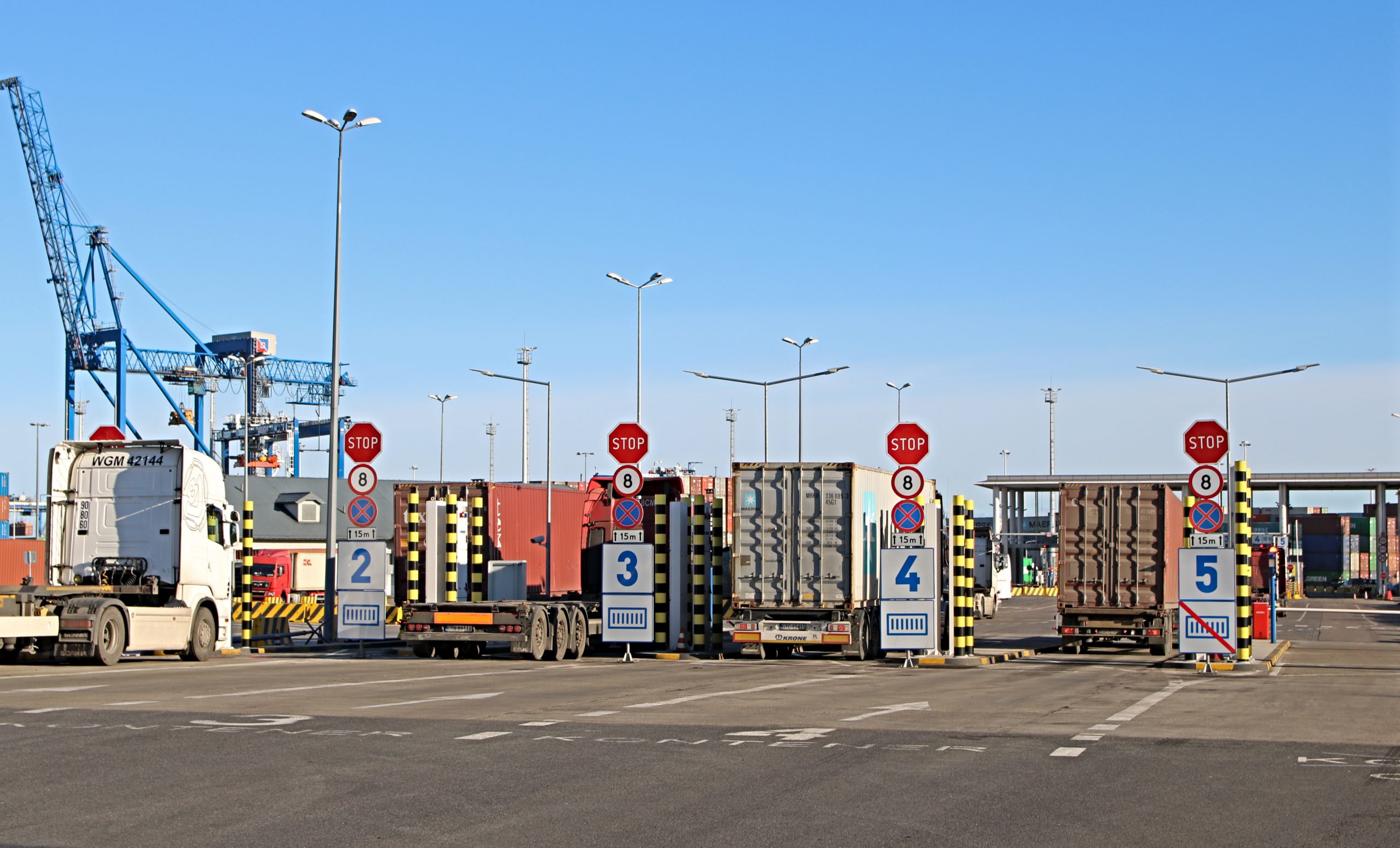