DCT Gdańsk is delighted to announce that it has appointed Charles Baker as its new CEO to lead Poland’s largest container terminal into its next lap of growth and expansion. He assumed his responsibilities with effect from 9 July 2021.

Charles Baker succeeds Cameron Thorpe, who has left to guide PSA International’s port projects in Belgium after having successfully steered the team at DCT Gdansk and developed the terminal into the preferred port of call for Poland and the Baltic Sea.

Charles Baker is an experienced and accomplished leader in the port and shipping industry. He started his career at Canada Maritime Agencies which belonged to CP Ships in Canada. In the following years, he took on management roles in various leading shipping and port companies in the United Kingdom and the Netherlands, holding operational, supervisory, as well as marketing, commercial and sales positions. Charles was serving as VP PSA Americas before taking on this new appointment.

“I am deeply honoured to have been entrusted with this new role in Poland and very excited to be able to work with the dynamic and professional team at DCT Gdańsk. I look forward to working closely with both the internal and external stakeholders to bring DCT Gdańsk to the next level in terms of operational and service excellence to meet the needs of our valued customers and partners. I would like to thank Cameron for his great contributions towards the success at DCT Gdansk and for putting in place a solid foundation for the terminal’s next phase of growth.”- said Charles Baker. 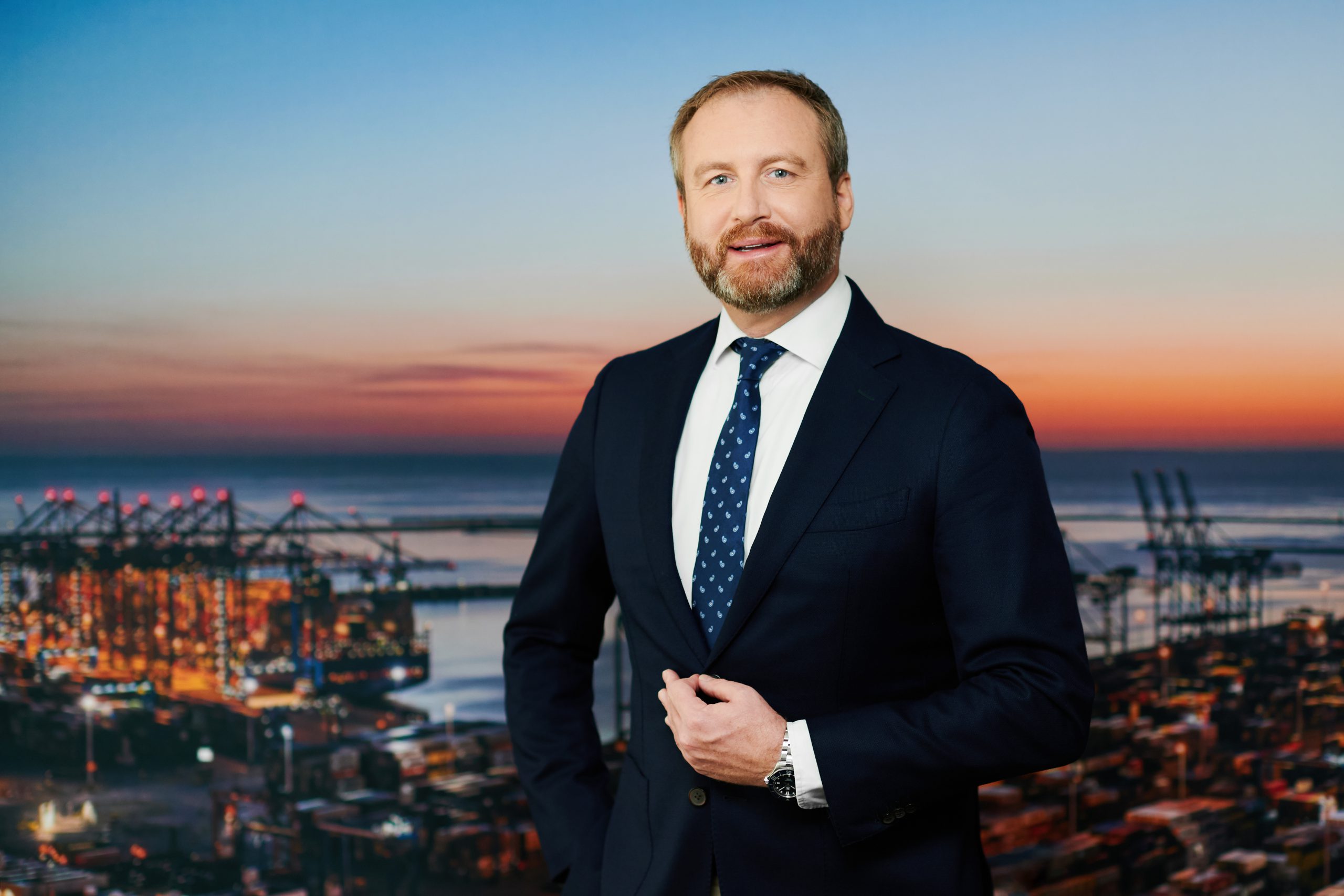 DCT Gdansk, launched in 2007, has a capacity of over 3 million TEUs annually. In 2020, the terminal handled over 1.9 million TEU. With a deepwater quay of 1.3km, DCT Gdansk handles over 600 vessels per year, of which 100 of the world’s largest container ships. DCT employs more than 1000 people and has a direct and visible impact on the Regional and Polish economies DCT Gdansk engages to benefit local communities, and clearly defined, measurable sustainability goals are an integral part of DCT’s business operations. The terminal is a joint venture between PSA International, IFM Investors and the Polish Development Fund.

About PSA International, IFM Investors and the Polish Development Fund

PSA International is a leading port group and trusted partner to cargo stakeholders. With flagship operations in Singapore and Antwerp, PSA’s global network encompasses over 50 locations in 26 countries around the world. IFM Investors is a global institutional funds manager with US$82 billion under its management as of 31 December 2018. The Polish Development Fund (PFR) is a financial group which offers instruments supporting the development of companies, local governments and individuals, and invests in sustainable social development and national economic growth.